TREKU is celebrating the tenth anniversary of its most international product, the Aura system. Gorka Aldabaldetreku, company co-director and the founder’s grandson, remembers the history of this innovative product that has resonated with the tastes of design lovers in more than 50 countries.

Aura emerged at a strange time, not only for the furniture sector, but for the world in general. In 2011, a global financial crisis that would last several years began, and uncertainty was the norm for people and companies alike. TREKU was not immune to those circumstances. “We needed to create something different. It wasn’t enough to present just another collection that matched what was already on the market. We had to take more of a risk,” explains Gorka Aldabaldetreku. 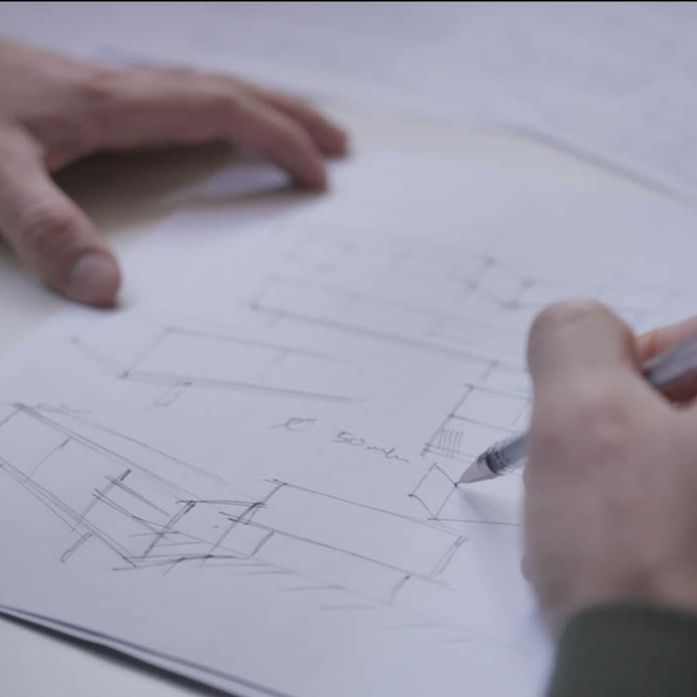 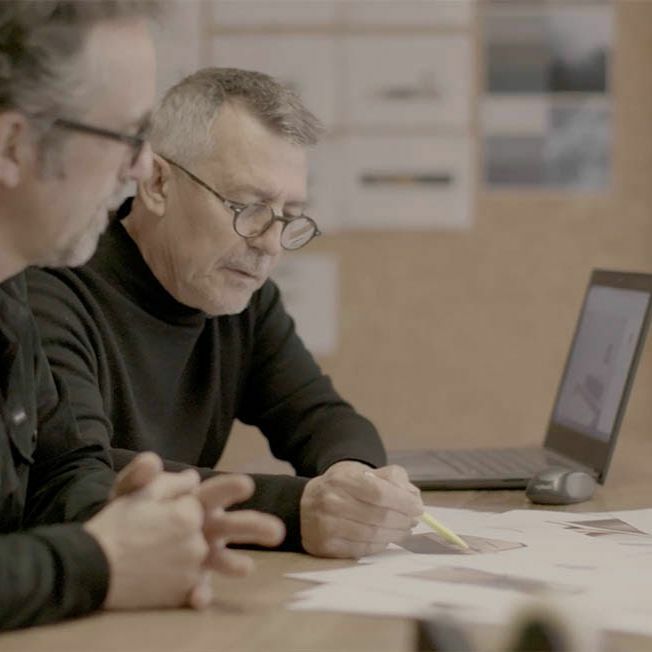 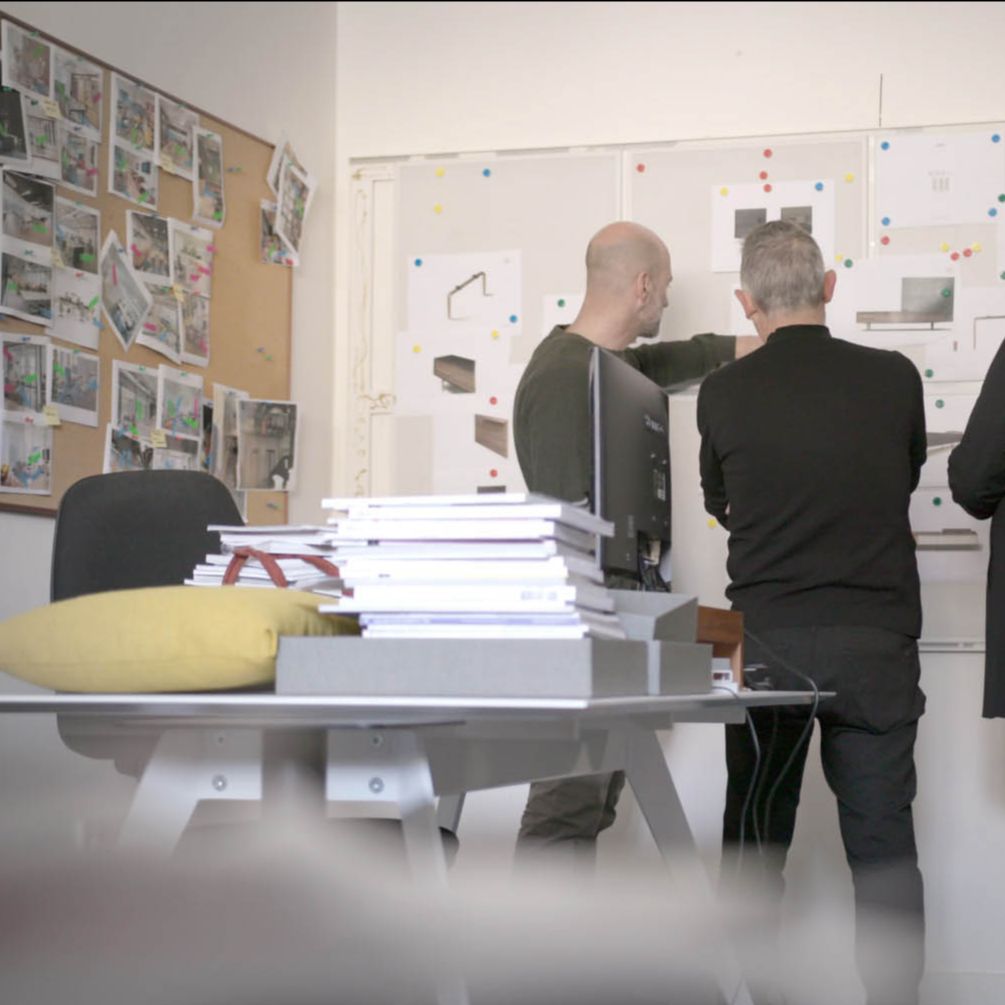 TREKU contacted designers Angel Martí and Enrique Delamo for them to give substance to the idea the company had in mind: a modern modular system that could work in such a turbulent, complex time, and that could, at the same time, penetrate more foreign markets.

“The fact that it was aimed at an international market brought with it some very specific conditions, such as making the collection easy to configure.” What did they develop? A piece of furniture whose light feet create the appearance that it is suspended, hypernatural finishes combined with a very judicious selection of colours…

After a year of briefings, meetings and prototypes, Aura became a reality.

This website uses cookies to improve your experience while you navigate through the website. Out of these cookies, the cookies that are categorized as necessary are stored on your browser as they are essential for the working of basic functionalities of the website. We also use third-party cookies that help us analyze and understand how you use this website. These cookies will be stored in your browser only with your consent. You also have the option to opt-out of these cookies. But opting out of some of these cookies may have an effect on your browsing experience.
Necessary Always Enabled
Necessary cookies are absolutely essential for the website to function properly. This category only includes cookies that ensures basic functionalities and security features of the website. These cookies do not store any personal information.
Non-necessary
Any cookies that may not be particularly necessary for the website to function and is used specifically to collect user personal data via analytics, ads, other embedded contents are termed as non-necessary cookies. It is mandatory to procure user consent prior to running these cookies on your website.
SAVE & ACCEPT